The only ingredients I would recommend switching up are the main carrier oils. If you don’t like a particular carrier oil, let me know HERE.

I’ll suggest a suitable effective oil to replace it with for you. There will be additional charges for customizing any of the ingredients. 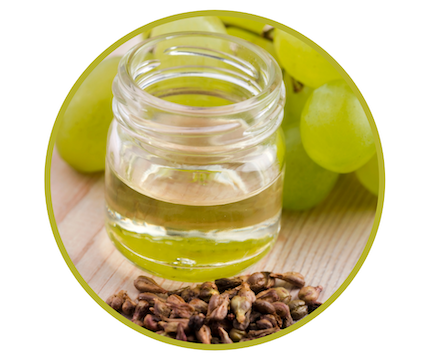 Grapeseed oil is pressed from the seeds found in grapes after wine production. It contains vitamin E and F, minerals, proteins, lipids, and carbohydrates.

The oligomeric procyanidin contained in grapeseed oil binds to and facilitates the work of proteins in hair. It also prevents protein loss from hair. The oil is a light texture and is easily absorbed into the hair. 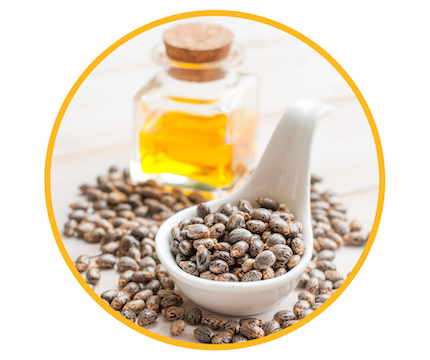 Castor oil is cold-pressed from the castor bean native to Africa and Asia. Castor oil contains high amounts of ricinoleic acid, a monounsaturated fatty acid found only in castor oil. 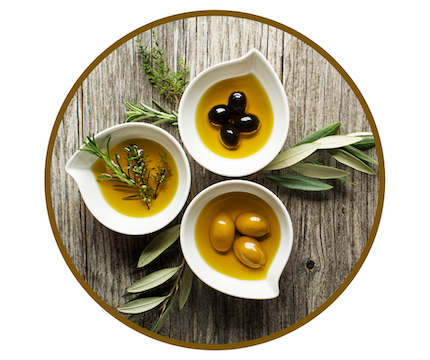 It also contains some amount of vitamin E and K, oleuropein, and squalene. Olive oil coats the hair shaft and makes hair softer. It tames frizz and smoothens flyaways. 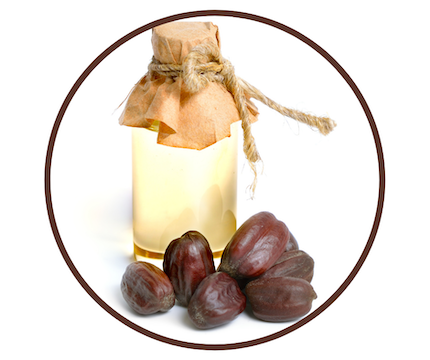 Jojoba oil is produced from the seed of the Simmondsia Chinensis shrub native to northern parts of Arizona, California & Mexico.

Though known as an oil, jojoba oil is a liquid wax with properties similar to the sebum produced by the skin.

It is easily absorbed into the hair and scalp, gives dry hair a shiny appearance, and improves hair strength and elasticity with vitamins B, C, and E, zinc, and copper 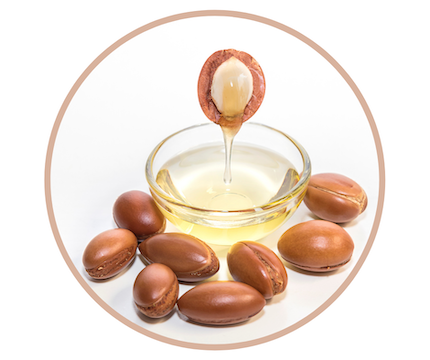 Argan oil is extracted from the green nut of the argan tree, which grows in Morocco, North Africa. 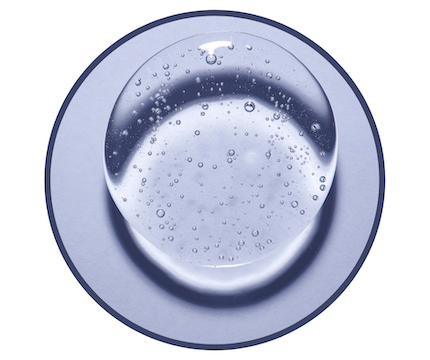 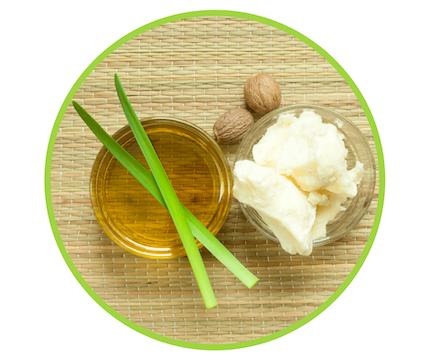 Shea nut oil is created via fractionation during the production of shea butter. The amount of shea nut oil produced during this extraction is not as much as shea butter.

Shea nut oil is full of oleic and stearic essential fatty acids and vitamins A, E and F. It softens hair, restore moisture, promotes shine, and is quickly absorbed into the hair shaft 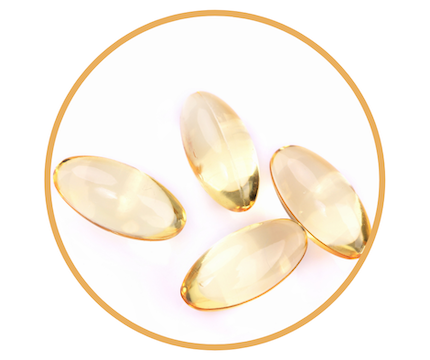 Vitamin E oil is derived from plant oils and falls under the family of tocopherols (TCP) and tocotrienols. Vitamin E oil is full of antioxidants that help nourish and soften the hair.

It increases circulation to the scalp and enhances the quality and texture of the hair. Vitamin E oil guards against split ends by forming a protective film on the hair shaft

We use cookies on our website to give you the most relevant experience by remembering your preferences and repeat visits. By clicking “Accept All”, you consent to the use of cookies. However, you may visit "Cookie Settings" to provide a controlled consent.
Cookie SettingsACCEPT
Manage consent

This website uses cookies to improve your experience while you navigate through the website. Out of these, the cookies that are categorized as necessary are stored on your browser as they are essential for the working of basic functionalities of the website. We also use third-party cookies that help us analyze and understand how you use this website. These cookies will be stored in your browser only with your consent. You also have the option to opt-out of these cookies. But opting out of some of these cookies may affect your browsing experience.
Necessary Always Enabled
Necessary cookies are absolutely essential for the website to function properly. These cookies ensure basic functionalities and security features of the website, anonymously.
Functional
Functional cookies help to perform certain functionalities like sharing the content of the website on social media platforms, collect feedbacks, and other third-party features.
Performance
Performance cookies are used to understand and analyze the key performance indexes of the website which helps in delivering a better user experience for the visitors.
Analytics
Analytical cookies are used to understand how visitors interact with the website. These cookies help provide information on metrics the number of visitors, bounce rate, traffic source, etc.
Advertisement
Advertisement cookies are used to provide visitors with relevant ads and marketing campaigns. These cookies track visitors across websites and collect information to provide customized ads.
Others
Other uncategorized cookies are those that are being analyzed and have not been classified into a category as yet.
SAVE & ACCEPT